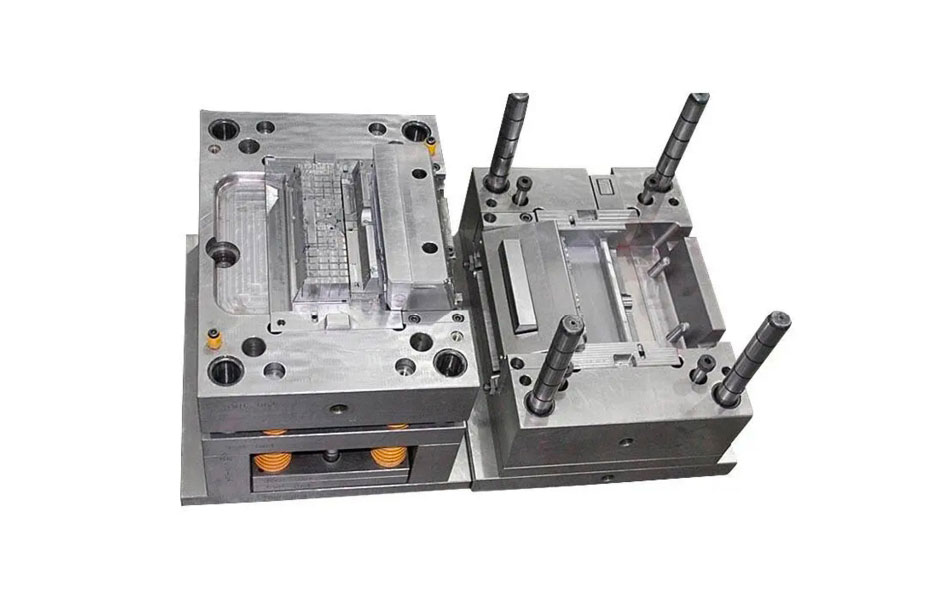 And the complete solution of high precision home appliance moulds can be offered according to customers’ ideas , from mould flow analysis, product design optimization, mould design improvement and plastic parts production, which would ensure the smooth surface of home appliance, and perfect assembling.

Our team of engineers and technicians are dedicated to making your custom products using the most advanced equipment and techniques including 3D printing, multi-axis CNC machining and plastic injection molding. We’re here to turn your ideas into reality quickly, accurately and at a great price. Start your project now!

When you send us your 3D CAD files, our technicians will evaluate your requirements and advise the best combination of services to meet your expectations. Contact us for a competitive quote. 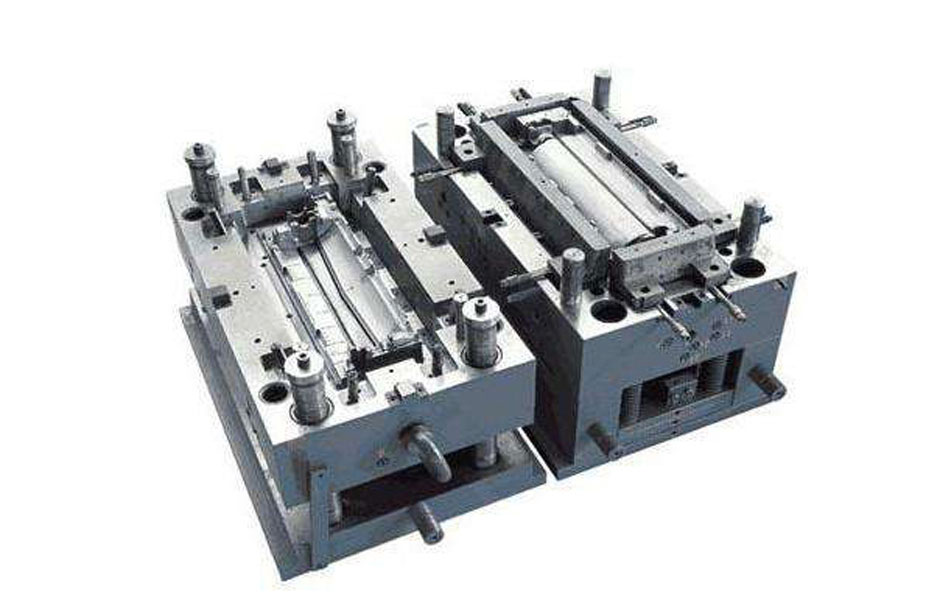 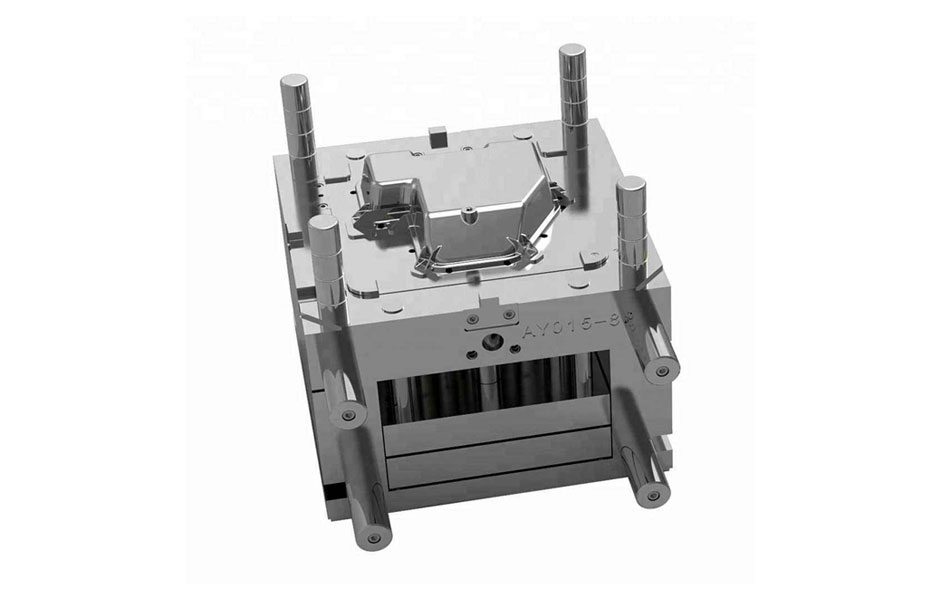 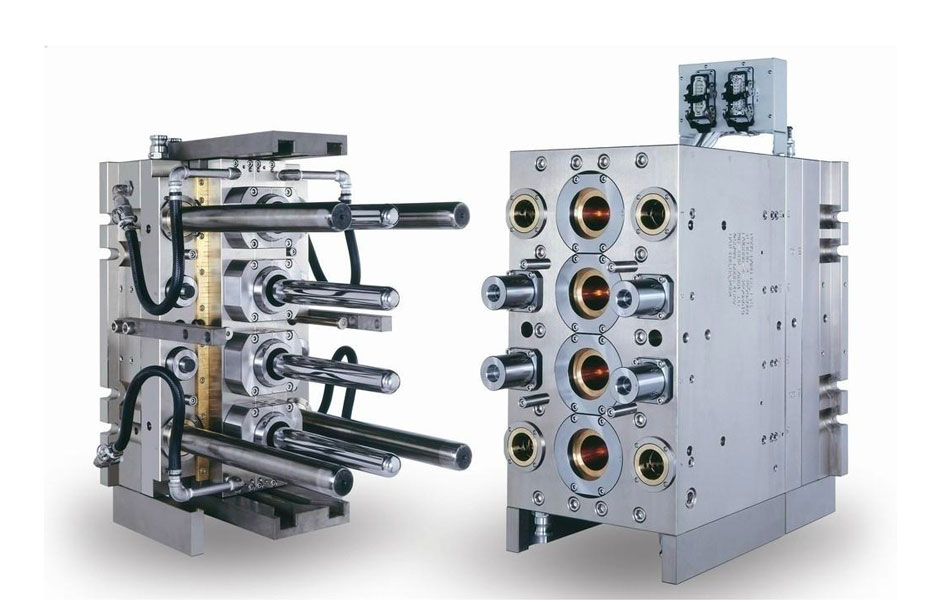 Case Studies of Our Custom Parts 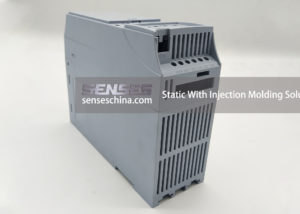 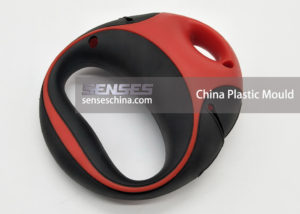 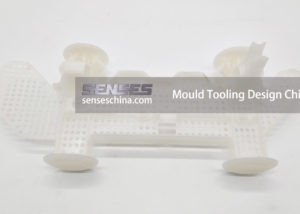 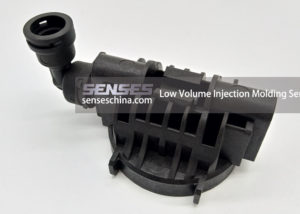