1. Short shot: The edges of the plastic parts are smooth, but irregular and incomplete. It often occurs at 1. the farthest point of the gate;  2. thin and long ribs root.

2, Shrinkage: Due to the shrinkage of parts, the surface of the plastic parts is dent, uneven, and it shows a wavy appearance to the light, often occurs in a place 1. Where the thickness of the plastic molded parts is uneven 2. thick section of injection molding part; 3. boss and rib section.

4. Bubbles: There is a bubble on the surface of the plastic part which color  is different from the surrounding color. It is generally ：1 bubble formed by gas, air and water gas which are not discharged in time;  2 vacuum bubble caused by shrinkage. The bubbles in the transparent piece are particularly noticeable.

5. Weld line: When two or more flow front meet, a deep weld mark is formed on the surface of the plastic part. It usually occurs at the confluence of multiple molten flow fronts.

6, Burning : the surface is not flat, there are dark or black burnt marks, generally occurs in section where difficult to fill and trap the gas easily.

7, Black spots: there are black dot-like impurities on the surface of the plastic parts, caused by mixed materials.

8. Discoloration: Does not match the required color. The slight change in the color of the transparent plastic part is obvious, and the discoloration is generally caused by the wrong pigment ,the wrong mix ratio, or the wrong mold temperature.

9. Wrinkles: There are wavy lines on the surface of the plastic parts, which are caused by the cooling of the resin flowing.

10. Deformation: The plastic parts are distorted, uneven,curved,and one this occurs in the bosses, ribs,and box-shaped injection parts. PP injection molding are especially common.

11. Wrong materials: Different from the specified materials, it can be identified by checking the packaging label, the density of the beer (discharge) and the burning continuity, the color of the flame and the smoke.

12. Stick to the mold: Residual plastic part staying in cavity  make the ejected part incomplete after cooling (but different from the short-shot),or due to the lack of designing the mold ejector system, the plastic part is difficult to be ejected out of the cavity , generally it occurs in the thin wall section, the ribs, bosses and the snap.

we provide a total concept solution from design and tooling to production, fulfillment, and packaging. The combined effort of our designers and toolmakers results in molds that ensure quality, precision tolerances, and optimized cycle times. We have the capacity to mold parts with complex geometries and variations in wall thickness.

1. Small details make big difference. We promise:All the parts from our company have no sharp edge. All dimensions are controlled according to your drawings. Every product will be fully inspected and carefully packed to prevent the bump and rust in transit .
2. The craftsmanship of all parts we machined is controlled rigorously, Every product has its own process card and process chart.
3. Our quality inspection procedure is quite strict.it must self-inspected during production, we have flow inspectors and professional inspectors.
4. Each size of product must be tested one by one after completing production and provide quality report.
5. The most important point, we are the entity factory, not trading company. Price is the composition of the actual product quality price. Quality can guarantee more controllable higher than trading company. The price is competitive, at least reducing the trade company’s service fee.

6.We have many years of export experience,exports to the US,Europe, Japan and other countries and regions.

7.Our team are more professional. We have more reasonable price and better quality controlling than trade company. And our language ability is also diversified. 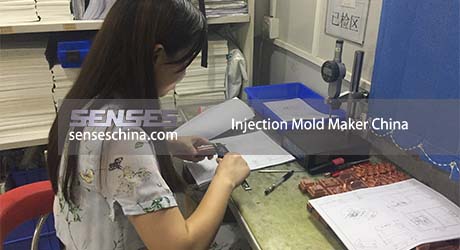 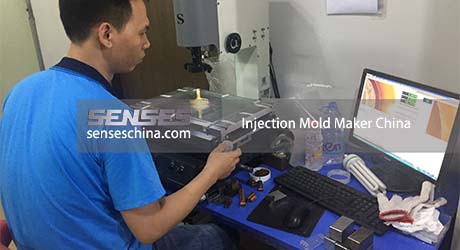 We have been serving customers in various fields, which include Commercial/Industrial Products 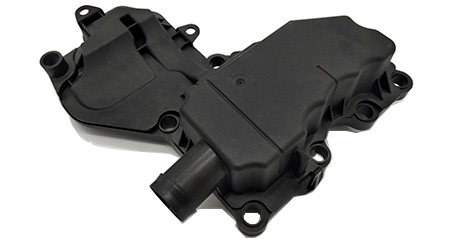 If your product is still in the concept stage, you only need to present your ideas, product features and appearance requirements. Our engineers will give you the best solution, recommend the most suitable materials, and help you take the lead in the market.
We are ready and looking forward to cooperate with your next project, Contact Us Now, you will be satisfied to choose us as your partner in injection mould manufacturing& injection moulding processing.

About the Author: Senses

Thanks for visiting our website. At Senses, our focus is on providing you with the finest services in design products, rapid prototyping, tooling design & manufacturing, injection molding services, products manufacturing, assembly. If you have any questions please feel free to contact us at info@senseschina.com 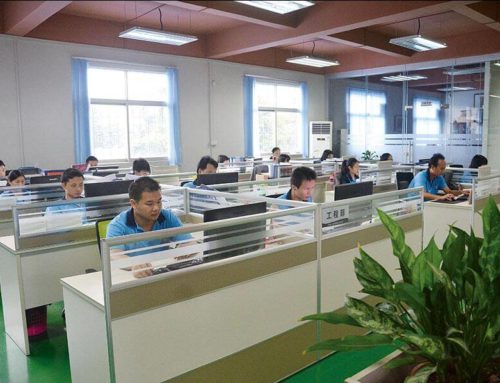 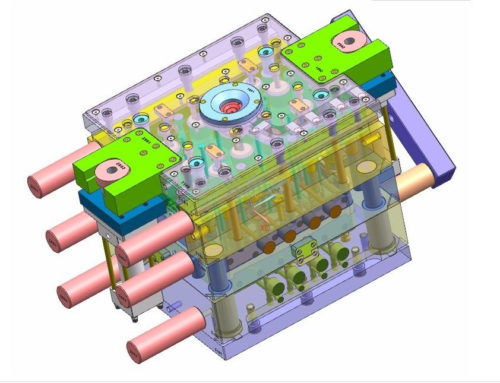 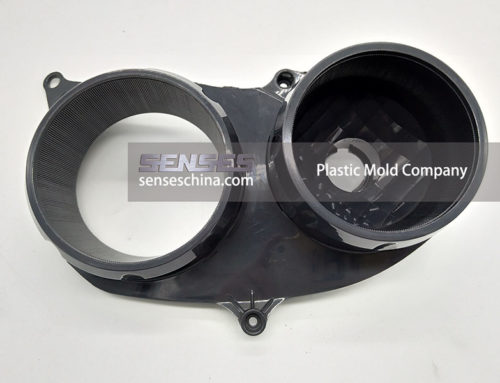 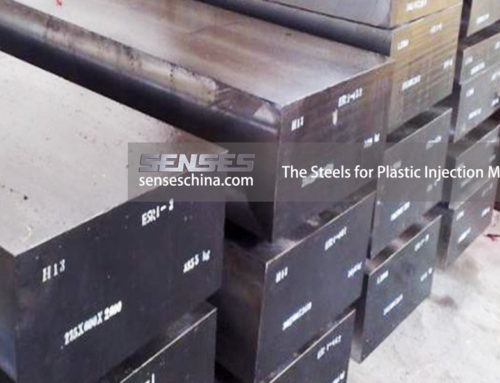 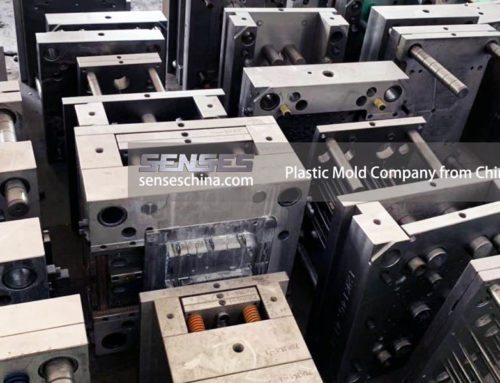